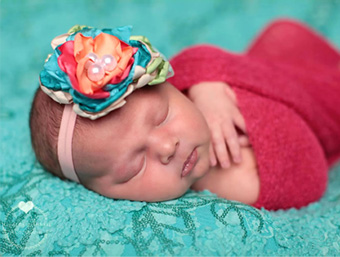 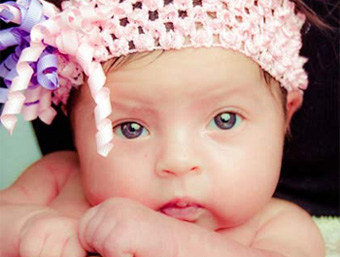 Effie is 37 years of age, happily married, and a mother of two young children. She lives in Illinois and works as a linguist. She is fluent in Greek, French, Italian, and Spanish.

Four days after her tubes were burned her life turned upside down. She was frustrated by the answers she was receiving from her doctors and turned to us for assistance.

She wanted to share her story for the benefit of other women who may also be experiencing similar symptoms after having their tubes tied.

Four days after her tubal ligation, she experienced lower back pain, pelvic pressure, insomnia, nausea, joint pain in the knees and ankles, fatigue, and anger.

She saw her gynecologist who ordered a pelvic ultrasound and a CT scan. There was an incidental finding of a 1mm kidney stone but the consulting urologist was unimpressed. Effie’s doctor became dismissive and told her that her tubal ligation had produced the desired result (prevention of pregnancy) and this was the best they could hope for with tubal ligation.

Effie’s primary care doctor was more supportive. He ordered a MRI which showed a bulging lumbar disc. She started physical therapy which seemed to help some. Effie was not fully satisfied and she began to search for information about Post Tubal Ligation Syndrome.

Effie then meet a previous patient of our practice who provided her personal insight about her experiences and Effie also read other informative sites created by PTLS sufferers: Post Tubal Ligation (PTLS).

After educating herself and making an informed decision, Effie decided to come to our center for treatment.

Effie’s tubal reversal surgery went very well. Her surgery lasted 46 minutes, the estimated blood loss was 5 milliliters (one teaspoon), and her tubal lengths were 5.5 cm each after tubal repair.

Effie’s pelvic veins were massively enlarged on both sides of her uterus, around her ovaries, and this enlargement even extended above her ovaries and towards her kidneys. Her fallopian tubes were in excellent condition. Her ovaries were normal and there was no evidence of endometriosis.

After observing the enlargement of her pelvic veins with extension of the venous enlargement above the pelvic brim it was clear Effie was suffering from Pelvic Congestion Syndrome.

What is Pelvic Congestion Syndrome?

Pelvic Congestion Syndrome is well recongnized as a cause of chronic pelvic pain by those who specialize in chronic pain. Simply explained this is a condition in which women have varicose veins of the internal pelvic organs. The cause is not well understood.

The symptoms are pelvic pressure and lower back pain that get worse throughout the day, with standing, and sometimes with sexual intercourse. Some women have venous enlargement and have no symptoms but others can have chronic pelvic pain which can be difficult to diagnose.

The diagnosis is often made by visualization of enlargement of the pelvic veins during surgery, pelvic ultrasound, or CT scan/MRI. There are many treatments for Pelvic Congestion Syndrome; non-steroidal medications, progesterone hormones, and intravascular occlusion of the veins with metallic coils.

We see many women have Post Tubal Ligation Symptoms. Often we will diagnose tubal endometriosis or pelvic scar tissue. Many times the findings are normal. We do not commonly see patients who had the degree of pelvic congestion Effie had and it was very impressive. I consulated with a friend who is a chronic pain specialist and he was able to provide some information about pelvic congestion. Suprisingly, he did suggest this could be a variation on Post Tubal Ligation Syndrome.

It is unclear if tubal reversal surgery will help with Effie’s symptoms, but the majority of our patients do report improvement in their symptoms after tubal ligation reversal surgery.

I often advise patients if no other reason can be diagnosed and the symtoms started soon after tubal ligation (within days to weeks) then most of our patients see improvement after reversal.

I can only hope Effie will experience improvement in her symptoms. We wish her the best.

Below is a follow-up email used with Effie’s permission.

Thank you for following up with me. The first three weeks, I had a lot of back pain, similar to how I felt with the first surgery, I had a bout of indigestion and some acne. Then, after the third week, the back pain went away, as did the indigestion and acne, joint pain and insomnia. It was weird, because I could physically feel my hormones struggling to get back to normal. I think that maybe the back pain had to do with my veins perhaps going back down to normal size? I also lost 4 pounds without trying to do anything different. Anyway, make a long story short, I feel much better, I would say that at this point I am almost 90% healed! I feel very good about my surgery and the progress I have made since then.

Thank you again and thank you for following up with me! 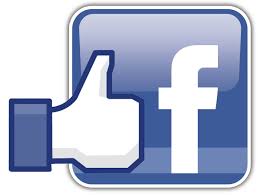