There are many benefits to having tubal reversal.

The primary benefit of tubal ligation reversal is to allow you to become pregnant again; however, there are many other benefits to having your tubes untied.

Reversing your tubes can allow you the best chance for pregnancy success but it will also help relieve guilt and regret, restore your sense of well-being, and provide a more thorough evaluation for the causes of any abnormal physical symptoms sometimes experienced by women after having their tubes tied.

Tubal Reversal Can Be Very Successful

According to our published Tubal Reversal Pregnancy Report the chances of pregnancy after rate reversal can be as high as 80%.

On average the pregnancy success rate after reversal is 60% and is much higher than the average IVF success rate of 36% per treatment cycle.

The cost of tubal reversal can be much more affordable than IVF.

A single cycle of IVF can cost between $12,000 to $14,000. If increased dosages of hormones are required or if donor eggs or intra-cytomplasmic sperm injection (ICSI) are used then the cost of IVF will increase dramatically. 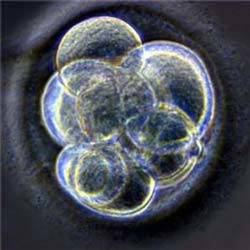 Many of our patients desire a natural pregnancy.

Obviously, there is nothing ‘natural’ about reversal surgery; however, many patients want to reverse the permanence they were told to expect when having their tubes tied and avoid the use of high dose hormones required for IVF.

With tubal ligation reversal surgery pregnancy can happen naturally and within the protective confines of the woman’s body.

Reversal Decreases the Chance of Multiples

The chance of a multiple gestation pregnancy with in-vitro treatment is 33%.

Evaluation Of Symptoms After Tubal Ligation

Some patients experience abnormal symptoms after their tubal ligation. Tubal reversal surgery allows for an evaluation of scar tissue or endometriosis formation, which could be the cause of symptoms experienced after tubal ligation surgery.

The feeling of regret can be very intense for some after a sterilization procedure. Many of our patients feel reversing their blocked tubes allows them to relieve themselves of this regret.

Benefits Of A Tubal Reversal

Although the primary benefit of tubal reversal for most women is restoration of natural fertility there are many other benefits from having this surgery.

Evaluation of symptoms and relief of regret and remorse after the sterilization procedure are additional benefits tubal ligation reversal surgery can provide to many women. 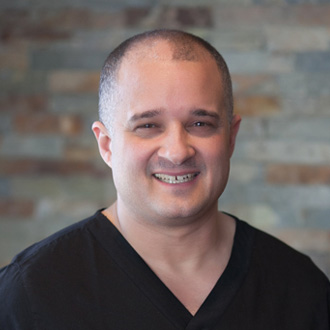